Abyss Consulting was created in April of 2020 to help companies adapt to the extreme changes brought on by the COVID pandemic. As the world was shutting down, we received many requests for help from traditional business that needed to digitize their practices. Our extensive startup experience and diverse technical skill set put us in a unique position to assist our clients as they navigate the new business landscape. 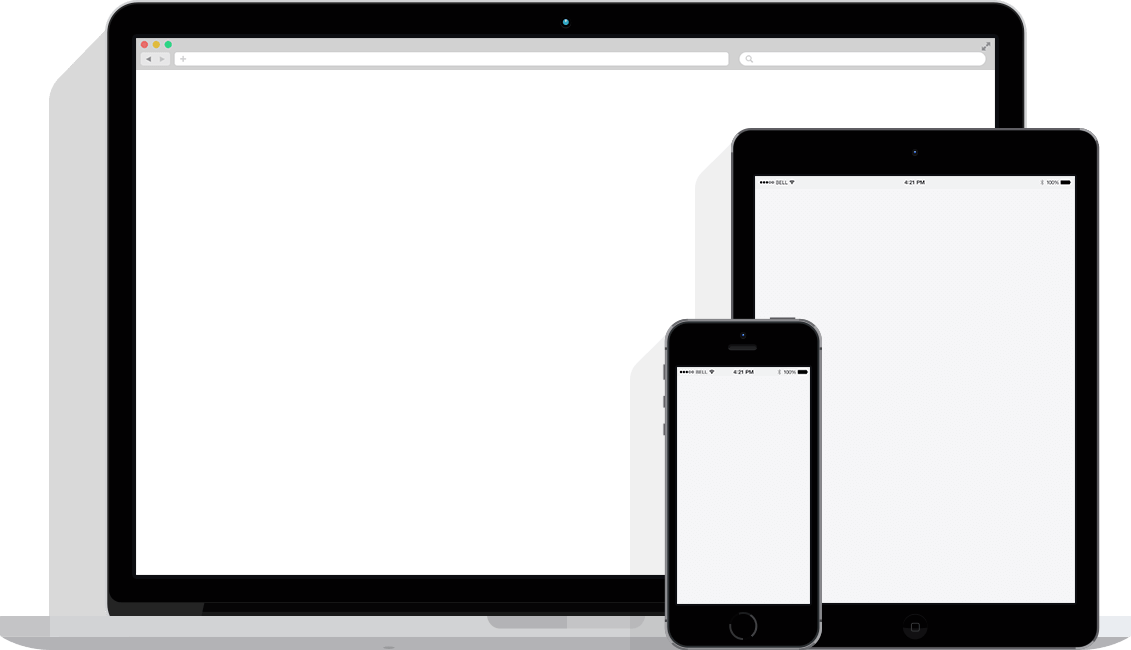 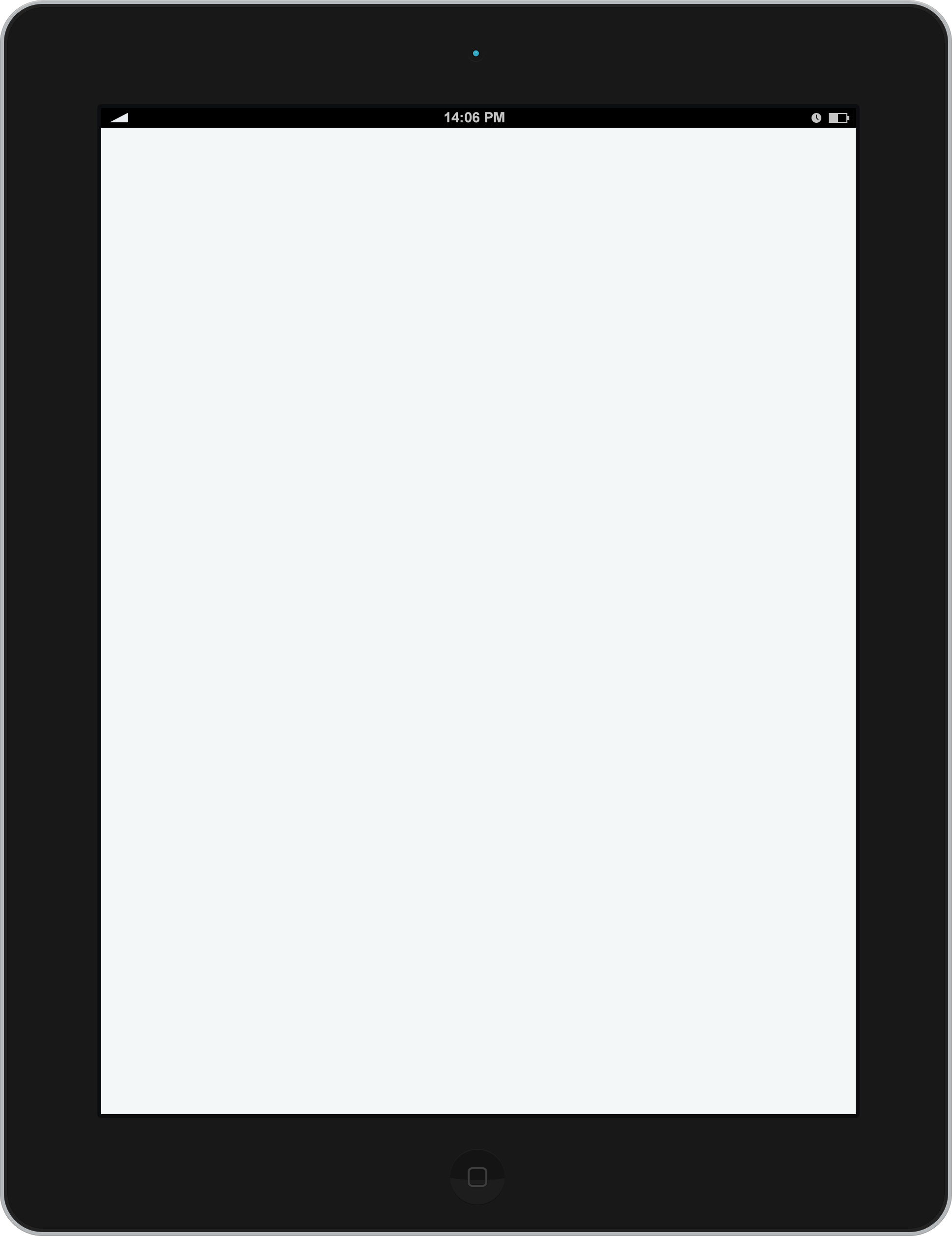 At Abyss Consulting we cover a lot of ground! While we have experience with the Web3 and NFT world, we realize that most potential clients just want to improve their existing systems. To that end, our core offerings are: 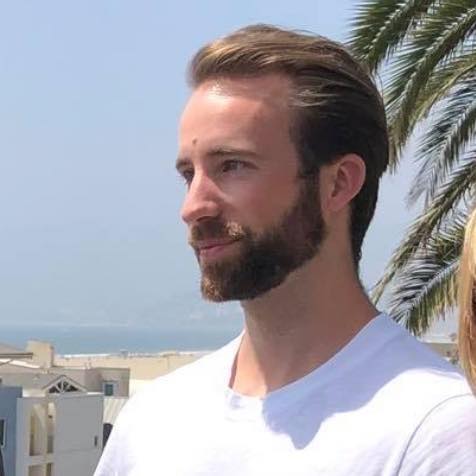 Everett started his career as a "Strike Engineer" at ArenaNet. His first major milestone was launching Guild Wars 2 where 7 million players flooded the servers in the first 24 hours with zero downtime. After that, he moved into the startup world where he worked with big data systems, took several startups from zero to revenue-generating, and ultimately wound up forming Abyss Consulting with Sean. 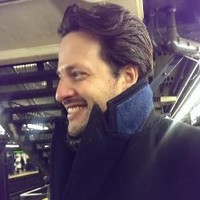 Sean started his career working on the Cornell University website and tech team. He moved from Ithaca to Los Angeles to work with several major startups in Santa Monica and Venice, primarily focusing on product design and aesthetic. Sean is a full stack engineer with a sharp eye for design who has over 15 years of experience bringing products from idea to reality.

Drop us a line, we're always happy to chat.